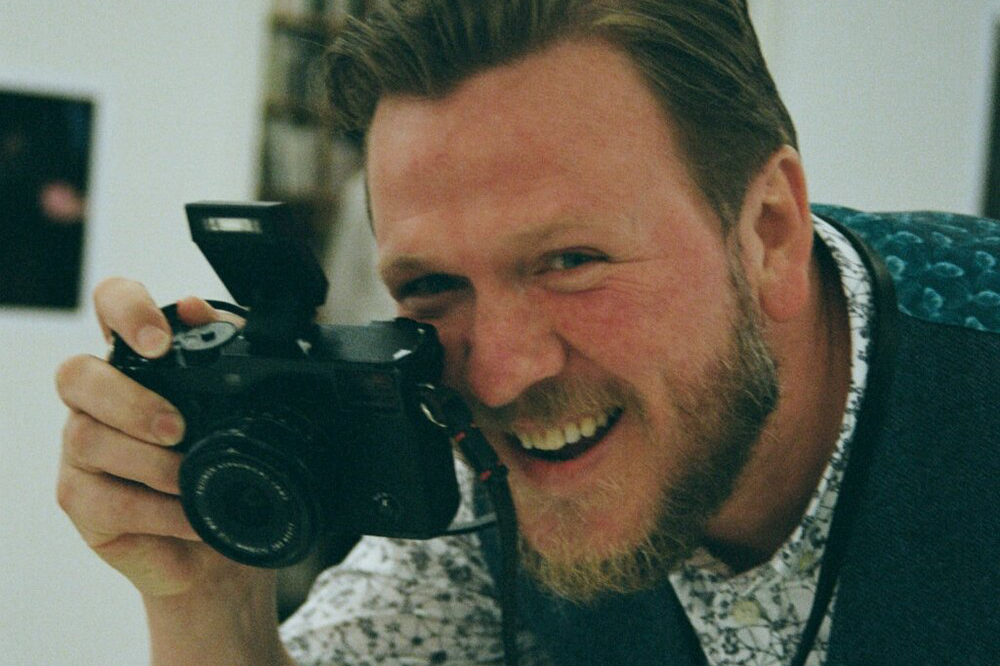 What, exactly, do we know about Ian Weldon?

Given his recent achievements it's probably useful to have a look back in to Ian's past, to sift through the facts and myths to try and discover how he's ended up being the wedding photographer he constantly claims not to be…

Ian hails from Durham and now lives in Newcastle with his partner, Helen, and a bearded collie called Arthur, named after the German philosopher Arthur Schopenhauer. Schopenhauer famously wrote,

“To marry is to halve your rights and double your duties,” an opinion that Ian is careful never to repeat to any of his potential wedding clients.

Ian thinks he might have got a couple of ‘O’ levels but can't remember for sure. After leaving school he definitely joined the army and was stationed in Germany where he learned to ski and then went around bragging that he was a ski-instructor. He wasn't. He also wasn't much of a solider and escaped the services after just three and a half years.

For a while he swanned around the North East and chanced his arm at various professions including milkman, window cleaner, civil engineer, block paving salesman, double glazing salesman, long distance lorry driver and even a singer in a band before stumbling in to photography believing that, like telling people he had once been a skiing instructor, it would make him sound cool. He whitewashed a wall in his then girlfriend's back garden and set up a moderately unsuccessful portrait studio, taking generic photographs that people thought were 'kind of okay.'

But despite this shaky start, Ian sensed he had finally found his calling. He instinctively knew that there was more joy and meaning to be squeezed out of both photography and life. Once again taking his cue from Schopenhauer, Ian saw that “the problem is not so much to see what nobody has yet seen, as to think what nobody has yet thought concerning that which everybody sees.”

Ian began feasting upon photographic history,  images and theory like a hungry man at an all you can eat buffet. He soon became so proficient that he was invited to lecture on photography history at a local college. 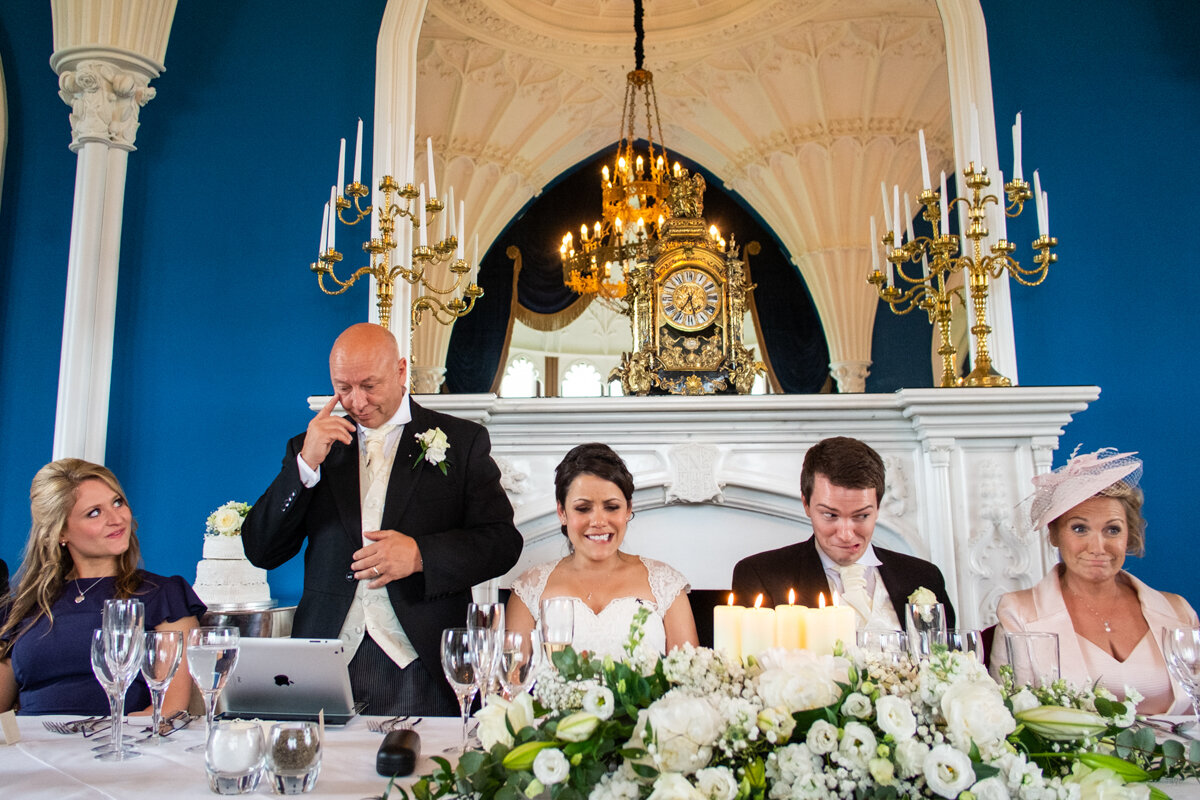 It was also around this time that Ian started to photograph weddings. Initially this was just meant to be a way to make money to allow him to  work on other documentary projects but he soon realised that weddings could become an interesting project in themselves. Here then, was his way of thinking what nobody had yet thought concerning that which everybody sees. The result of this approach would truly make Arthur (the philosopher not the dog) proud.

In 2019 Ian's talent and dedication was rewarded with a solo exhibition at the Martin Parr Foundation in Bristol, where his work is also now held in the permanent collection. Amazingly, this show was the first exhibition of wedding photography in a fine art gallery in the UK. Ever. It also coincided with the publication of a monograph entitled 'I Am Not A Wedding Photographer' co published by the MPF and RRB Photo Books.

His photography has featured in numerous publications and websites world wide (BBC World News, The Guardian, The Observer, Creative Review, i-D etc…) and he is also author and host of the popular and influential Outerfocus Podcast which explores the work of other photographers across all different fields of the genre.

As for the future, Ian intends to continue to shoot weddings in his own inimitable fashion while also branching out in to more commercial work thus allowing him to further pursue more diverse personal projects, from bodybuilding culture to the decline of working men's clubs and the world of British festivals. He's happy to have reached a point in his life where he no longer has to tell people he's a skiing instructor.